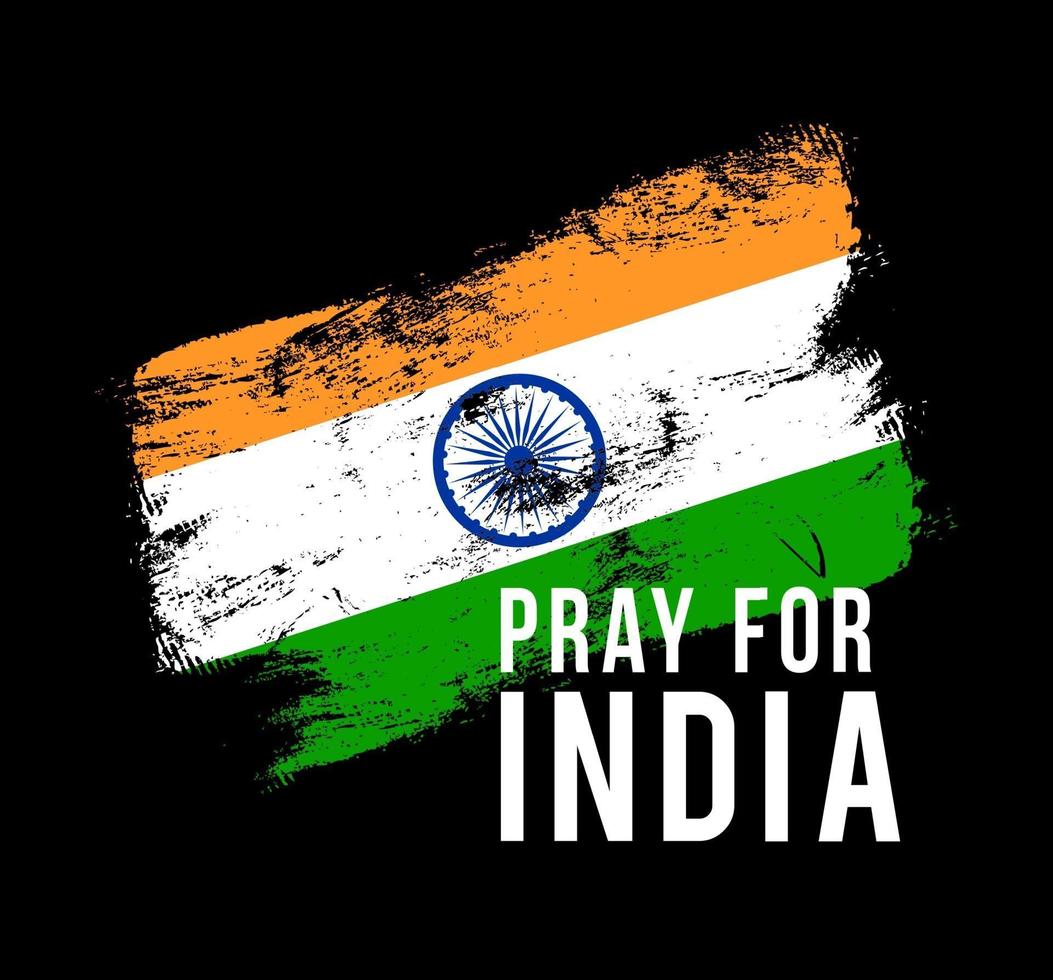 We are very pleased that you are considering visiting India. India is mentioned in the Bible -The book, Esther 1:1 & 8:9. India with only 2.5 percent of the total world area has nearly 16 percent of the world’s population. Entering the 21st century India has a population of 1.2 Billion. India is one of the oldest civilized country. 83%Hindu, 11% Muslim, 3% Christian & 2% Sikh. Traditionally the Gospel was brought to India by St. Thomas around AD 52.

We would like to take this opportunity to introduce you to the adventure of experiencing the land, people and customs of our wonderful country for yourself.
Your trip may have your visiting many different parts of India but will most likely include a visit to the main mission base at Trichy. The base is the home of ELLIS and Rachel Ellis.

Accommodations:
• These may vary, depending on the size of your group
• For individuals or couples who visit without a group, a private room in the ELLIS home is available (Where you will soon become one of the family)
• Groups will stay at the Hotel.

Climate:
• The weather in India reflects its geographic identity as a sub-tropical peninsula. Within the country there can be great climate extremes but the weather in South India (where you will spend the majority of your time on most trips) is:
o Consistent throughout the year with temperatures never falling below 68 degrees.
o May and June are our summer months and temperatures can climb to 102 degrees.
o Our winter months are December and January with daily high temperatures reaching of 85 degrees.
o Rainfall is usually the heaviest from June to October.

Cultural Information:
India has a culture that is often very different for our visitors. Some of the cultural differences you may experience are:
• Shoes are often found at the entrance of a building. It is an Indian custom that shoes be removed when entering a home or place of worship.
• Women who cover their heads with their saris, especially during prayer times and church services.
• That while in public, Indian men and women (even married couples) do not hold hands or show signs of affection. All visitors should observe this cultural characteristic.
• The fun of eating with your hands sometimes by banana leaves. Silverware can be provided.
• Remember that “different” is not bad; our customs make India a land rich in flavour and variety to be enjoyed by all.

Pray for India:
A population of nearly 1.2 Billion.
Half of them livingq in dire poverty.
A wide variety of cultures.
More than 3000 people groups and a majority of them left without any Christian witness.
80% of the people living in rural agrarian villages under primitive and extremely difficult conditions.
A vast majority of them do not have access to goodq drinking water, education or health care.
A wobbly political system and a government with an unpredictable future.
More than 1600 languages and dialects but half the population cannot read or write. 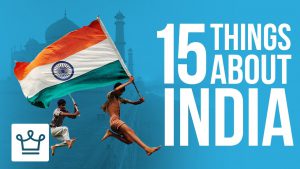